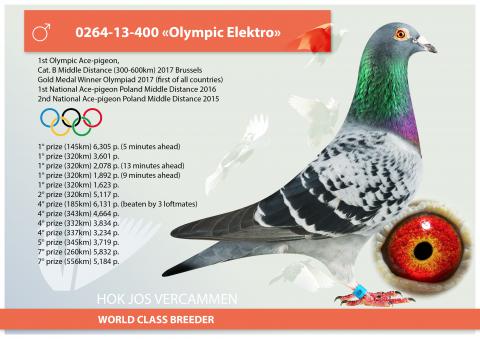 Last weekend the provincial Fay-aux-Loges (402km) race was flown. The strong wind from the Northwest and the cloudy weather made it a tough race. Our old birds did a great job. We had many birds in the head of the race and the prize percentage was also really good. We started even with a prize in the provincial top 10 however almost all the early birds could be found in the Southeastern part of our province. Our young birds flew unfortunately less sensational than the weeks before. They paid their lack of experience cash. We still started with the 3° prize and had more early birds in the race but the prize percentage was not good enough.

On the provincial level we started with the 8° Provincial Fay-aux-Loges (402km) against 3,793 pigeons which is in these circumstances – believe me – a fantastic performance!

Which bird was responsible for this top result? It was our first nominated pigeon B17-6025361. He is a real puncher. It is a joy to watch him arrive from this race. When he sees his loft, he does one final sprint and enters the loft as a rocket. He has got a special character. During the week he does not train with the other birds. He flies for 15-20 minutes and then goes exploring the other lofts. He flies from one loft to another. A special bird for sure! 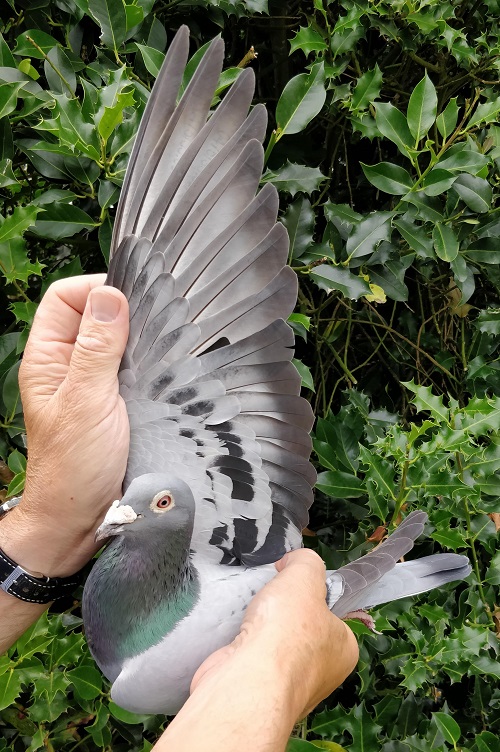 B17-6025361 is a direct son to the famous “Olympic Elektro”(PL0264-13-400). “Olympic Elektro” was crowned as best middle distance racer of the world on the Olympiad in Brussels. “Olympic Elektro” is a grandson to “Elektro”(B08-6174630).  We are very happy that he moved to our loft after this Olympiad. After his brilliant racing career he turned into a top breeder. 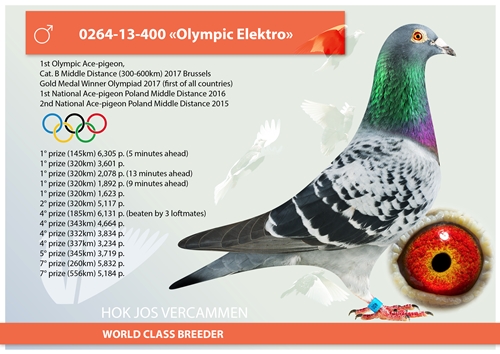 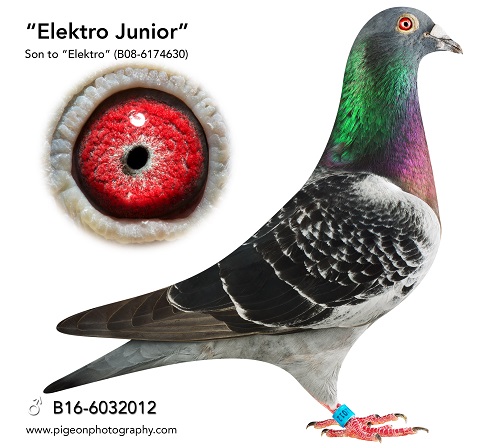 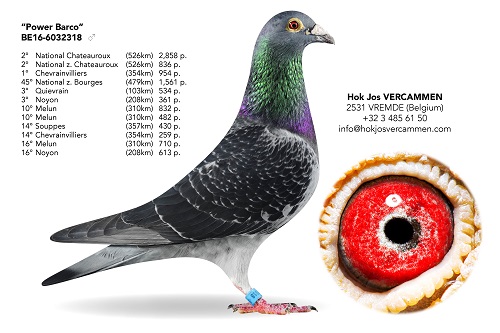 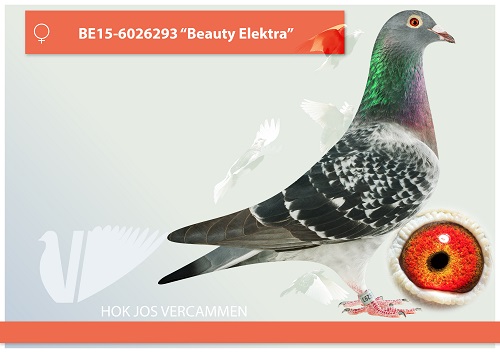