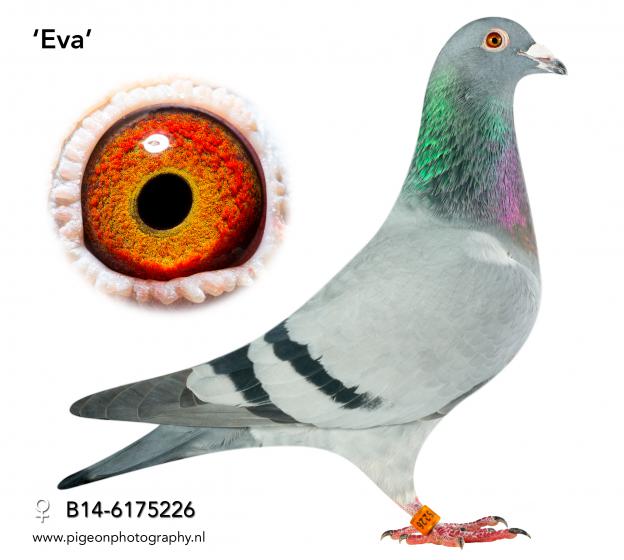 The pigeons of Jos and Lars Vercammen have gained a reputation for claiming victories and winning top results on a steady basis. This team has a collection of top class pigeons capable of winning across all distances and in every distance, anywhere in the world.
Read more
Press
06/01/2017

Team Jos Vercammen (Vremde, BE) to represent Belgium in the Brussels Olympiad with Olympic Eva 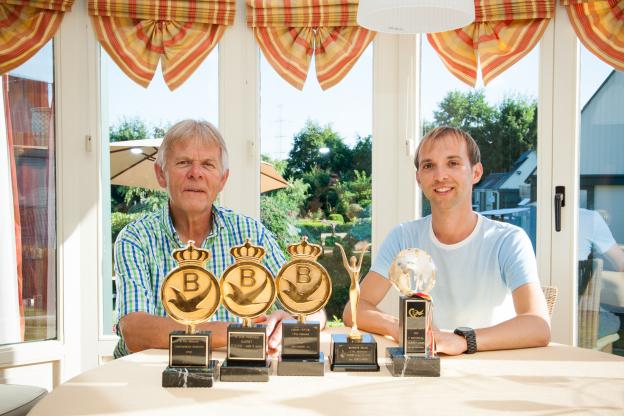 The combination from Vremde did great in 2016 as well, and the crowning achievement followed at the end of the year, as they are to represent their country in the upcoming Brussels Olympiad with Olympic Eva. She is one of three Belgian pigeons selected for category C long distance.
Read more
Press
11/12/2015

Jos and Lars Vercammen (Vremde, BE) have been winning top prizes with ease in 2015 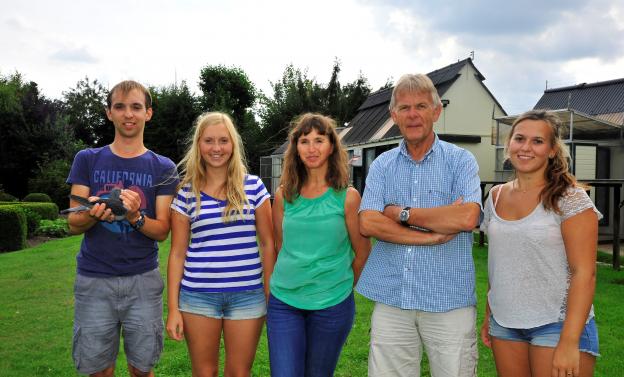 We have seen a lot of spectacular results from Jos and Lars Vercammen in recent seasons. They have managed to achieve great results in the national races, sometimes beating the entire field. The 2015 season was no different, and it is worth noting that father and son Vercammen have won a top prize at provincial, zonal or national level almost every single week. The icing on the cake came towards the end of the season, when they won a first prize in the zone for two consecutive weeks.
Read more