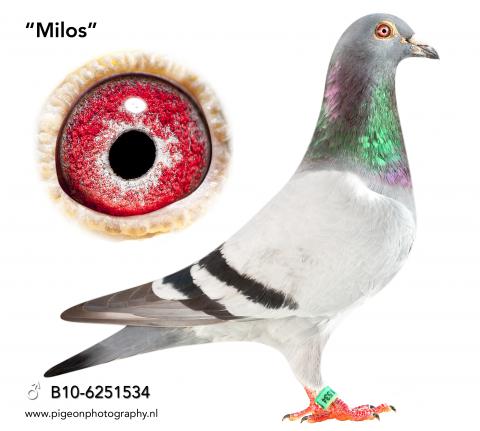 The racing season is slowly approaching its end. There is no more time to waste. Especially the young birds need to be raced now so that they can show who is worth a spot in next year’s racing team. We entered our complete team of youngsters on two different races. On both races they really crushed the competition! The weather circumstances were rather calm, there were no crazy tailwinds like previous weeks.

We will start with presenting you the winners on the Noyon (208km) race. 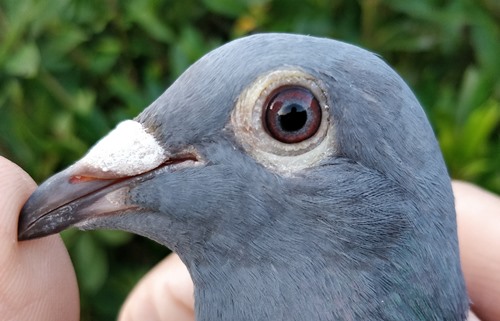 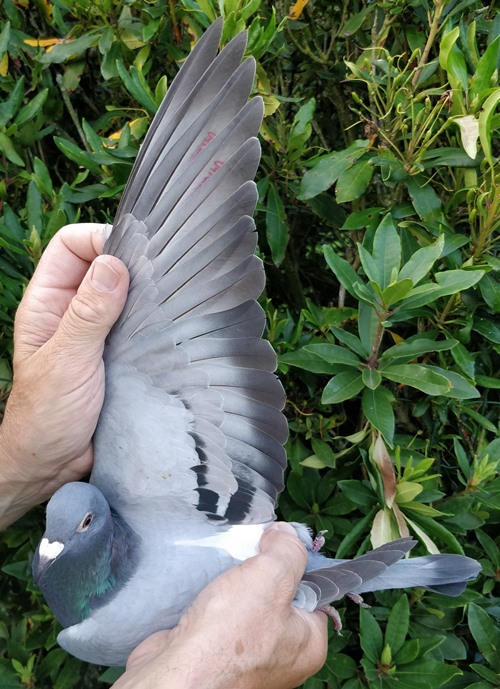 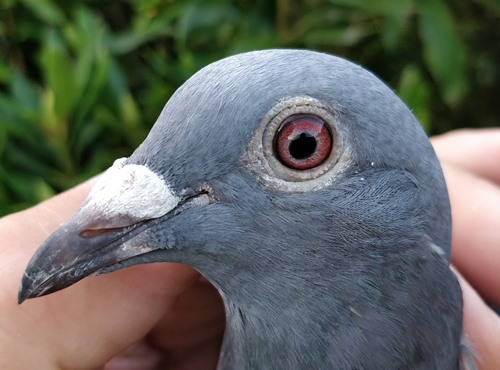 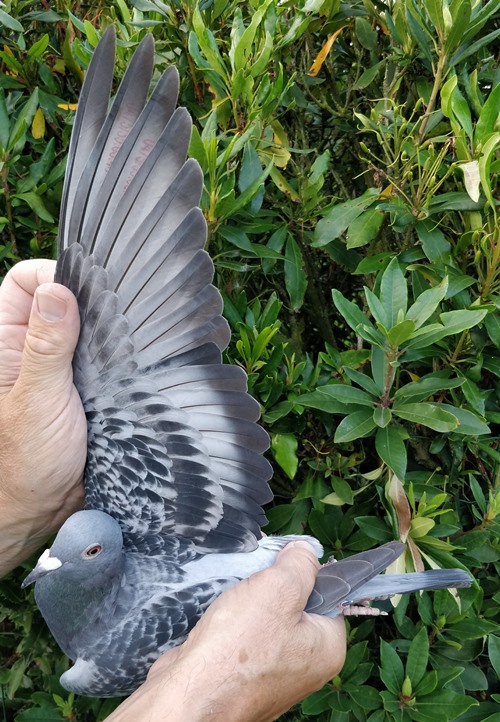 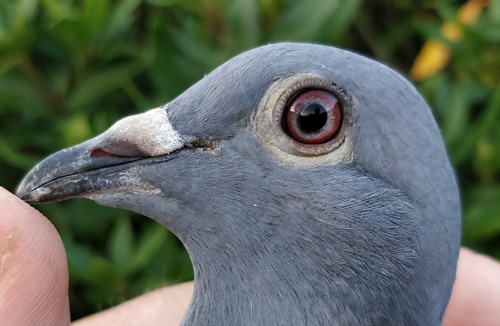 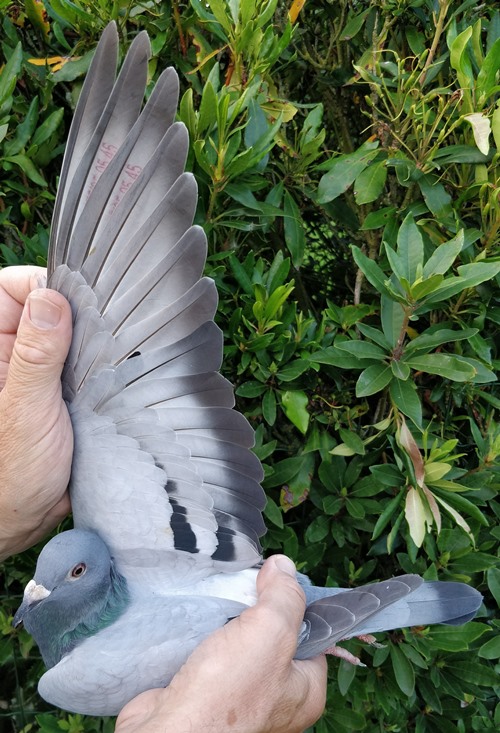 The other race with young birds this weekend was Chevrainvilliers (354km). 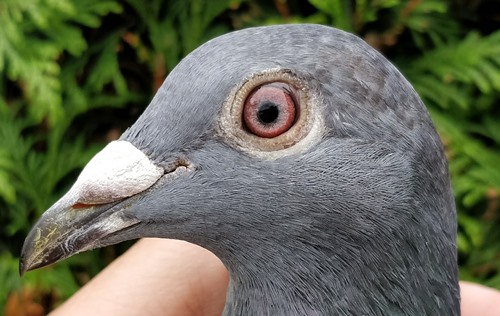 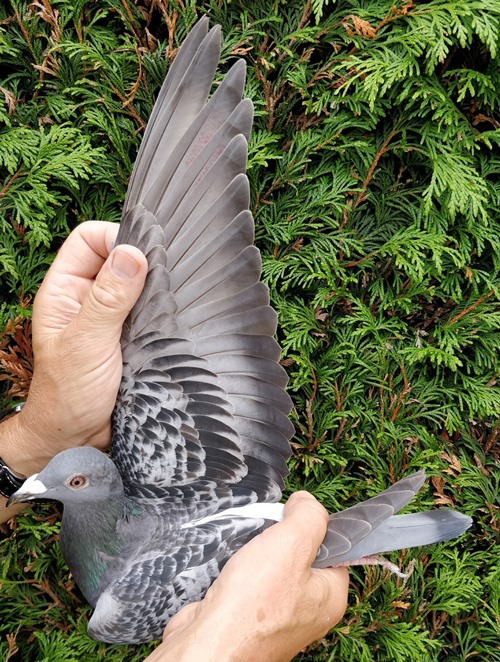 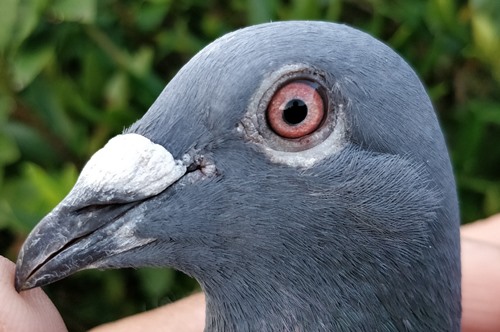 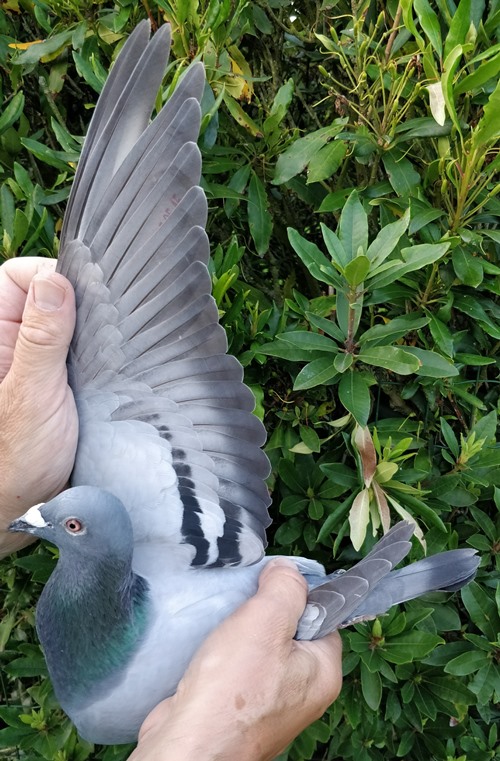 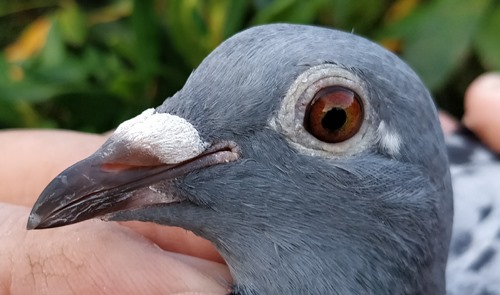 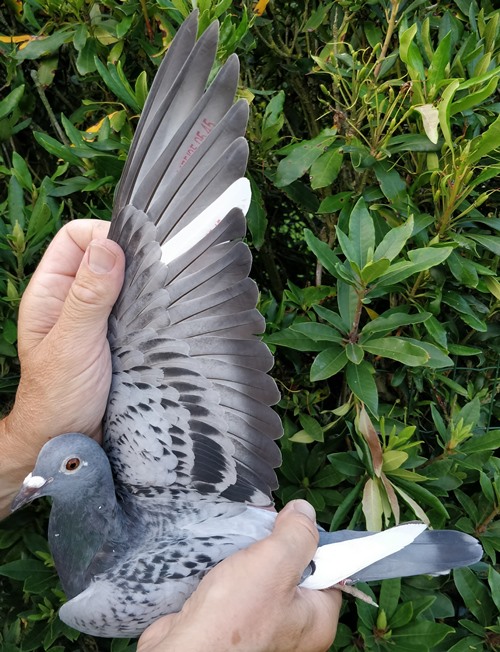 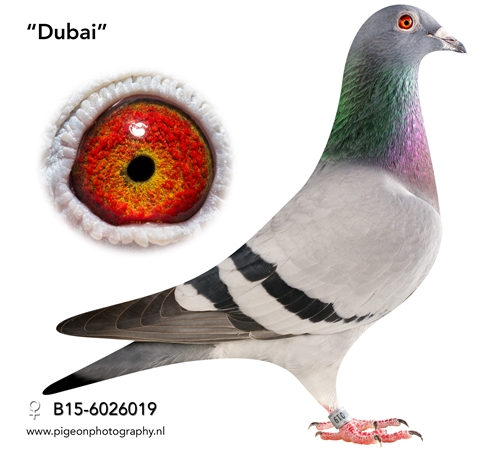