Many early prize cards on middle and long distance

We had another successful racing weekend. Last Saturday no less than three races were flown. In France the weather was good and the birds had to deal mostly with headwinds. In Belgium however the weather circumstances were far from perfect (dark weather) and the wind turned towards the West (tailwind). Our birds confirmed again their excellent form. 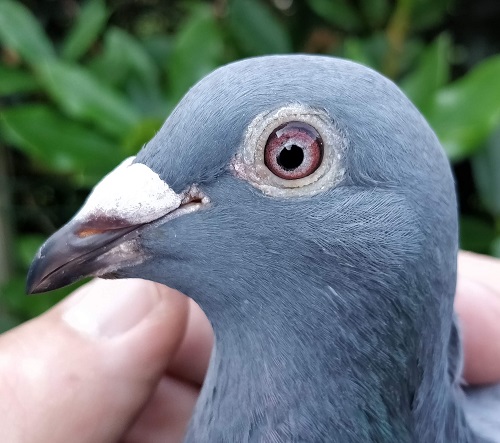 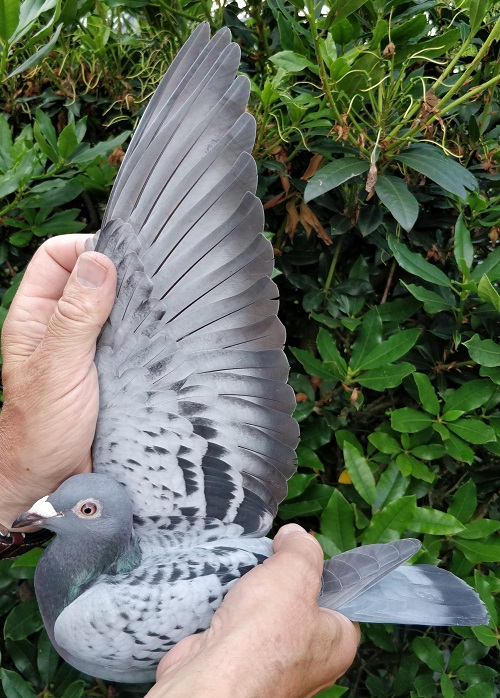 B17-6025006 was our first arrival from the Chevrainvilliers race 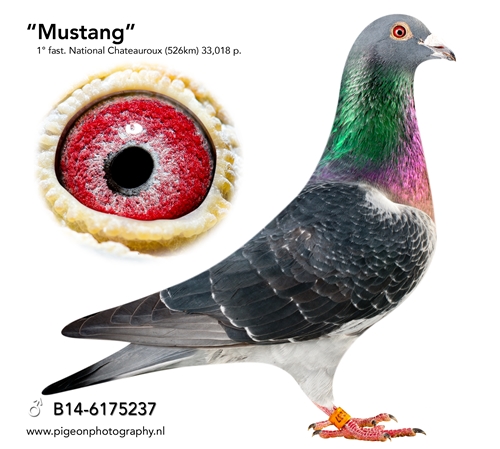 Our third arrival was the blue cock B17-6025336. It is already the third time this season that he wins a prize in the first 1% on the middle distance. If he keeps on performing on this level, a national KBDB ace position might come in sight! 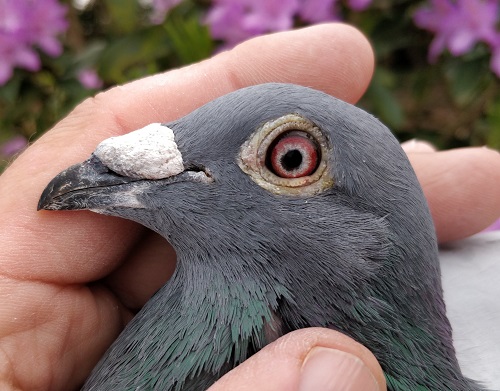 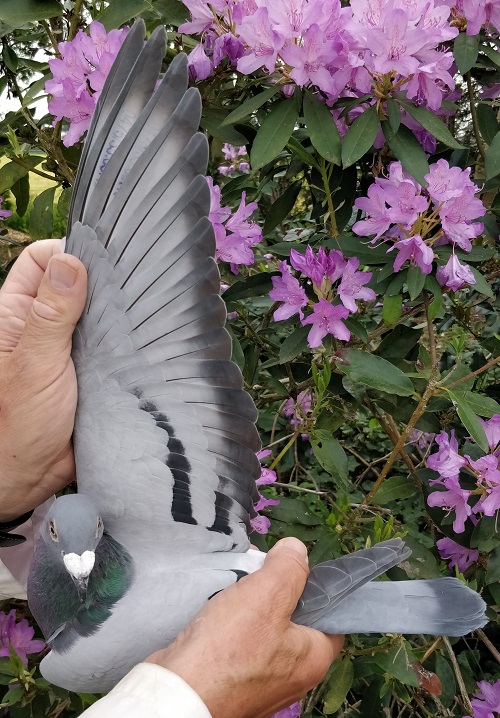 Our fourth arrival was our first nominated B16-6032279. His ambition is to become 1st Ace-pigeon of our federation and he is on the right track! 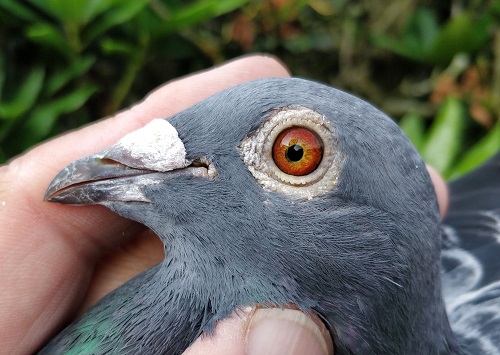 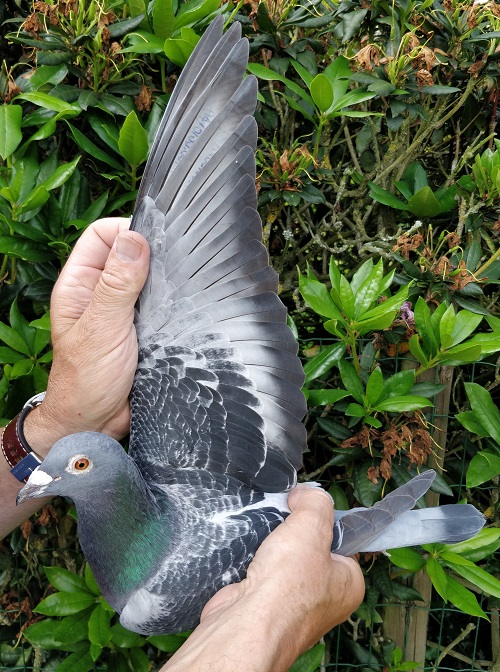 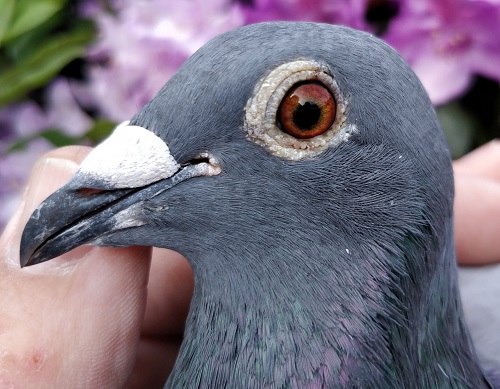 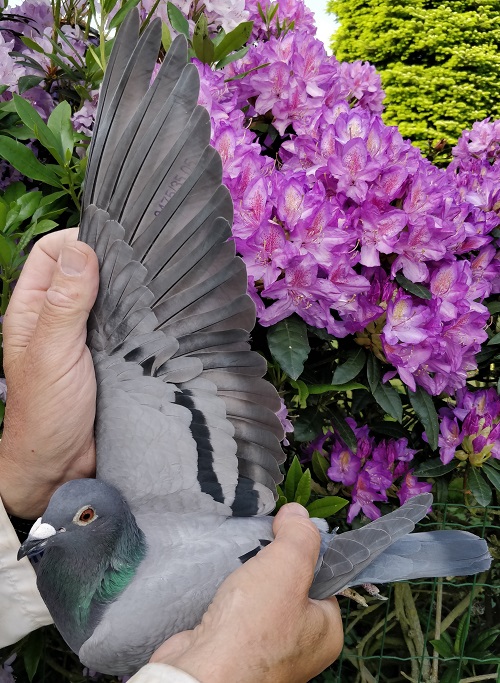 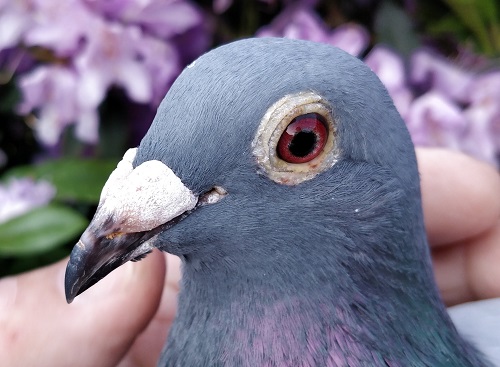 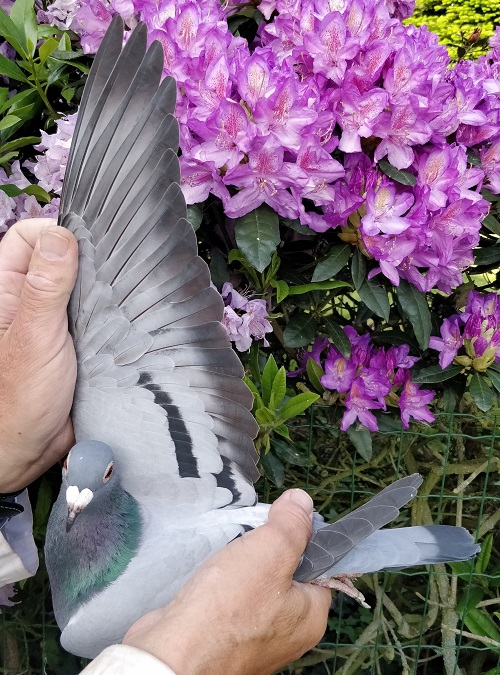 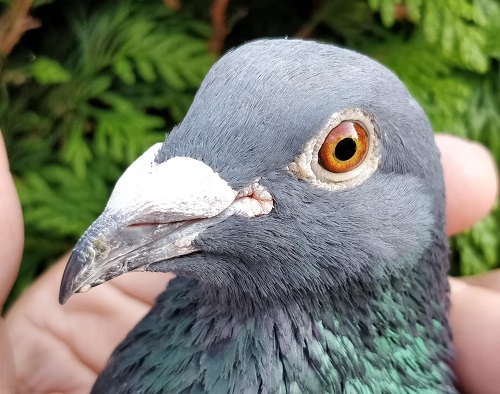 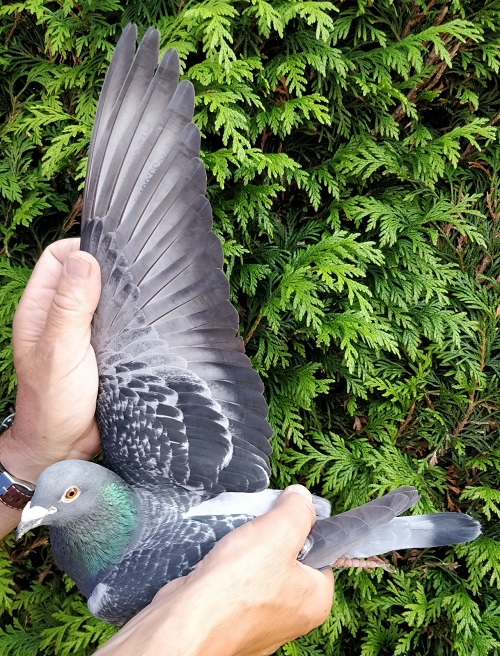 Our second arrival was “Black Dragon”(B15-6026259). He is our favorite bird for the long distance races. 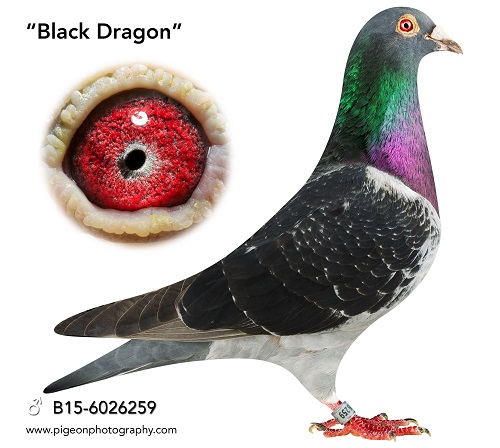 Next weekend two races will be flown: the middle distance race Chevrainvilliers (354km) and the national flight Chateauroux (526km). If the weather on Sunday is good enough, our young birds will fly their first official race (Noyon 208km).