Another provincial victory on Aurillac (712km) 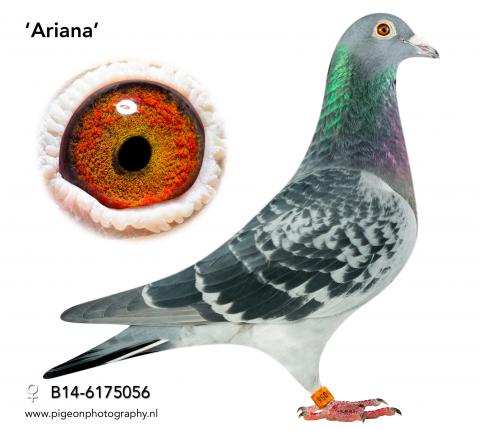 We had a racing weekend full of top results! In this article we will tell you something more about our triumph on the semi-national Aurillac (712km) race.

The semi-national Aurrilac (712km) race was a tough one. The first 400km of the race  the birds had to deal with headwinds. The first birds therefore reached an average velocity of hardly 1,200 mpm.

Our talented dark cock “Black Dragon”(B15-6026259) was our first arrival. He was the 1° fastest bird of the whole province Antwerp against 727 birds! On the semi-national level only one bird was faster than him, he was 2° fastest against 3,170 birds! “Black Dragon” is a very talented bird for the long distance races. Just one week before this Aurillac race, he won 8° Prov. Tulle (657km) 718 birds / 64° National Tulle 8,020 birds! For the Tulle race he had to stay in the basket during 3 nights, for the Aurillac race this was even 4 nights. 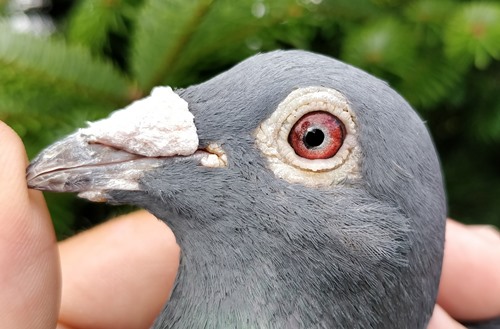 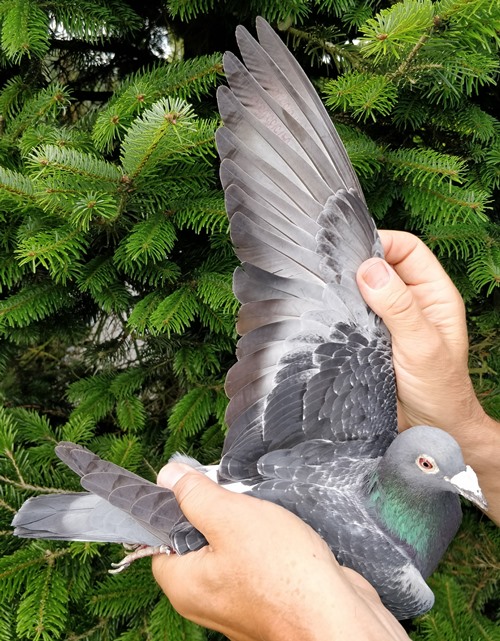 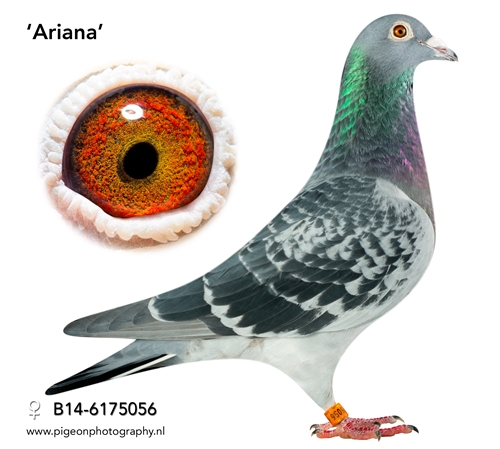 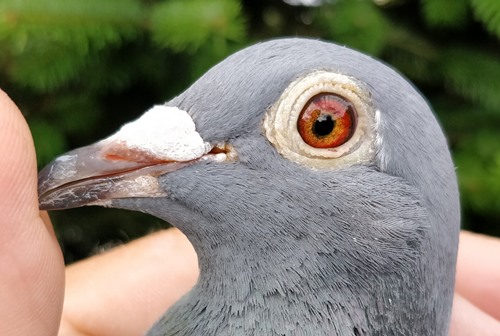 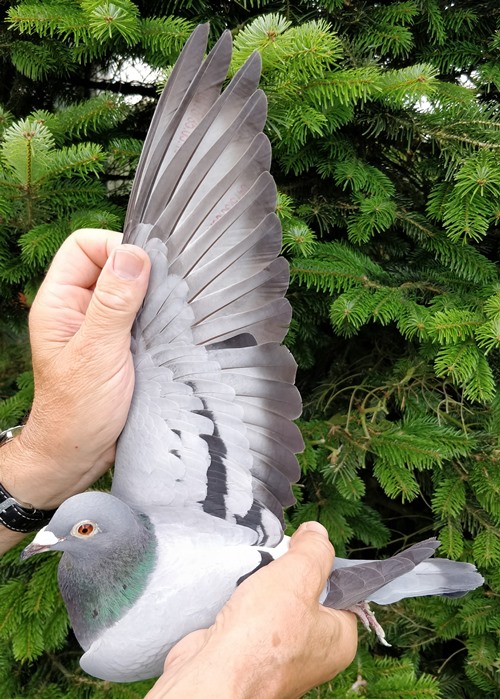