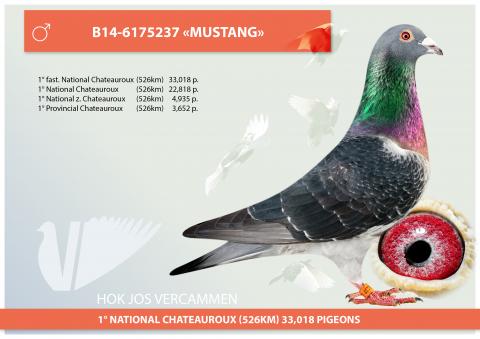 The Algarve Great Derby One Loft Race (Portugal) is one of our favourite one loft races. Our birds have been very successful there in the past. In 2021 two babies from the same nest were outstanding: one youngster was crowned as 4th Ace-pigeon in the Derby Algarve and the other won the first prize in Hotspot 1 against almost 3,000 birds. Also in the 2022 edition our birds were in the spotlight. 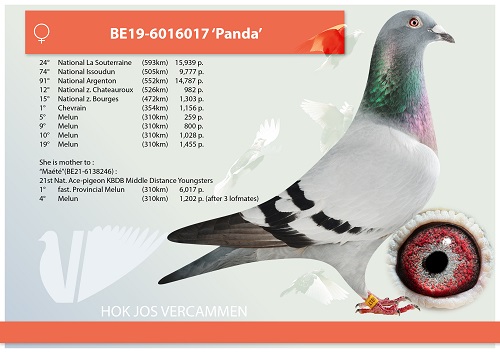 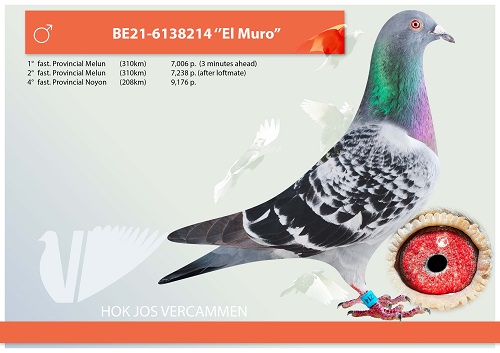 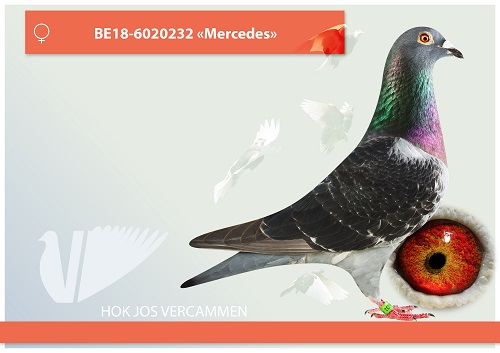 The week before the final race of another one loft race in Portugal was flown. It was the final of the Moledo One Loft race, one of the most difficult One Loft Races in Europe. The loft is located near the Atlantic Coast, that is why the birds have to deal with strong winds, blowing mostly on the head.

The pigeons were released in the early morning. The weather was not great but the organization decided to take this risk as the birds had many flying hours ahead. In September the days are becoming shorter and they wanted to give the birds the chance to arrive on the same day. It became a very hard race. The flying distance was 435km. The velocity of the first bird was only 932 m/min (!). We sent a small team to this race and our birds managed to win the 24° and 35° on this extremely hard final race! We are very happy about this result. The bird that won the 35° prize in the final race ended as Ace-pigeon number 17. 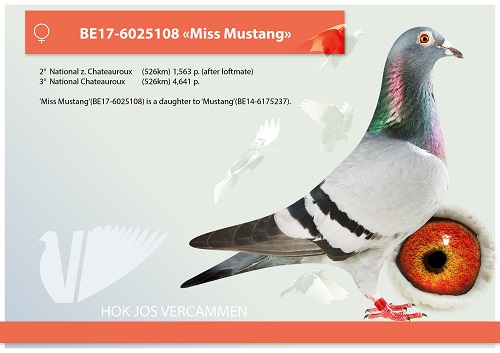