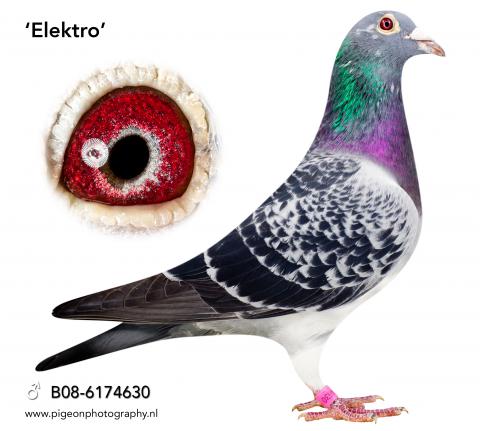 Last Saturday was probably the most busy day of the racing season with three scheduled races: Pont Ste.-Maxence and the national Bourges (479km) and Tulle (657km). The pigeons had to deal with mainly headwinds on their way back home.

It became a wonderful weekend for us! On all three races we had super results. In this article we will discuss the Pont Ste.-Maxence (250km) race. We only sent 4 youngsters to the national Bourges race. We sent all our other youngsters to Pont Ste.-Maxence. It was a mix of more experienced youngsters and young birds who flew their first official race ever. The average velocity of the fastest bird was 1,199 mpm. This kind of race is perfect for our pigeons to make the difference against the competition … and so they did! They blew away all the competition. 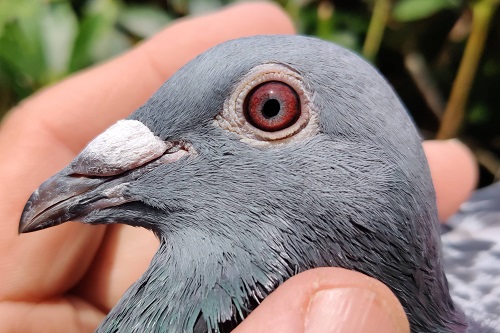 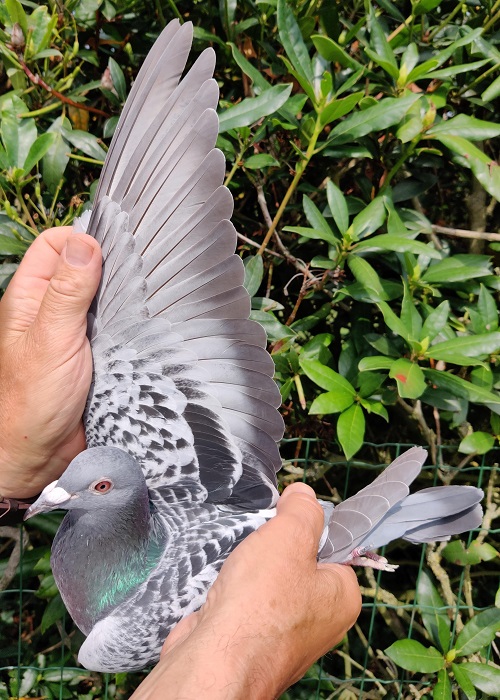 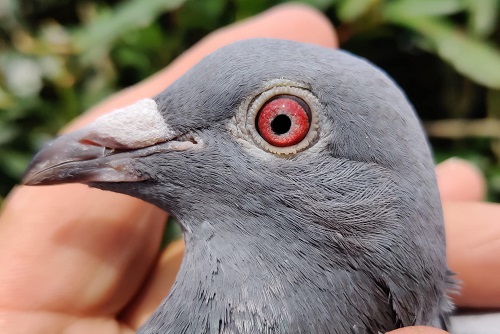 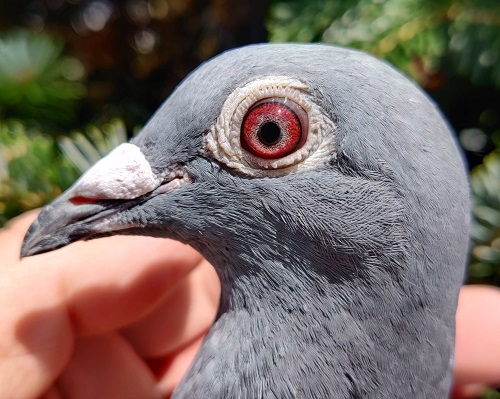 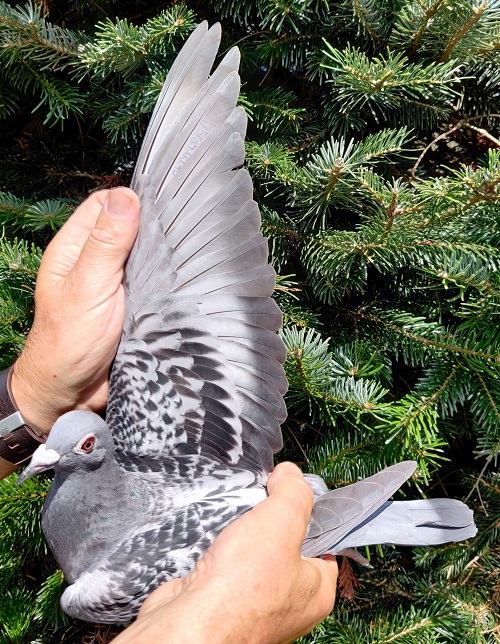 So if not beaten by loftmates, she would have already won 3 first prizes! 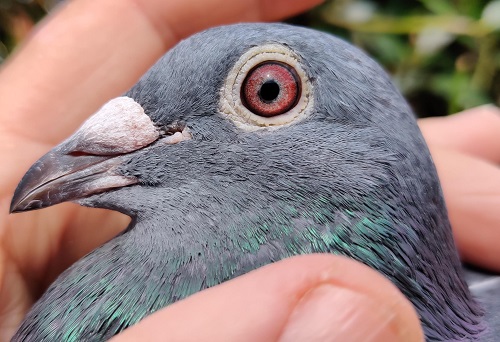 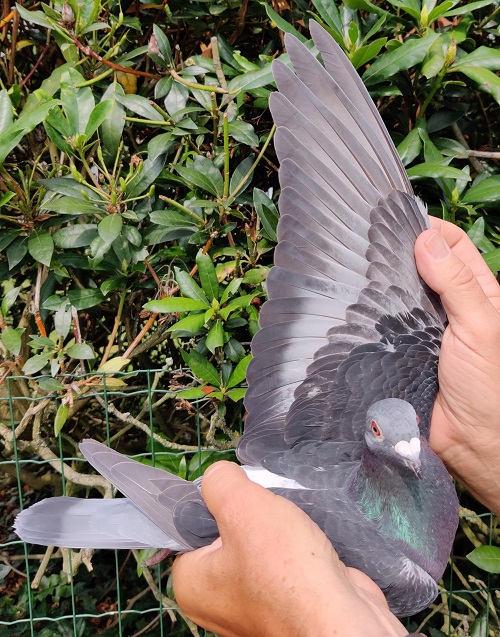 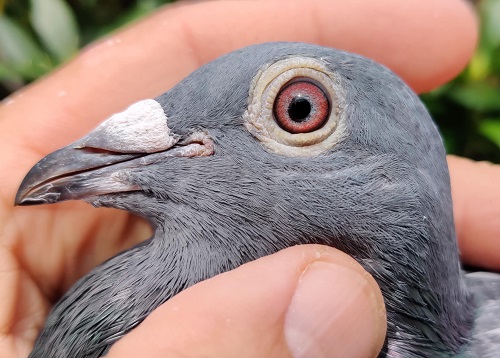 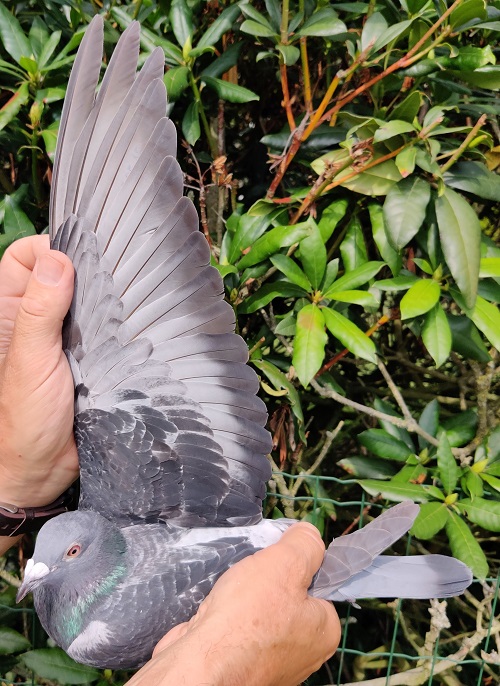