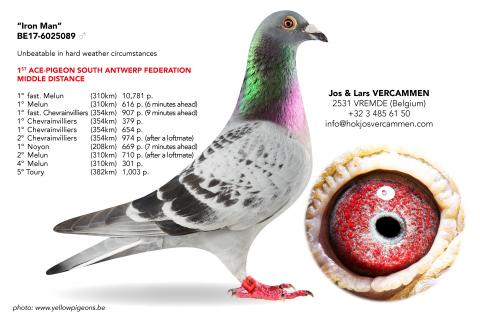 This weekend we sent our racing hens to Noyon (208km). It is only a short distance race but it was quite a tough flight. The birds had to deal with strong headwinds plus the temperature was still cold this early in the season. We see these races as preparation races for the more important races to come. Nevertheless we are very happy about the result of this weekend.

Our pigeons won the following results :

Our first arrival was the checkered hen BE20-6166350, our first nominated pigeon on this race. She is the favorite hen of Jos! This checkered hen is born in April 2020 and was added at the very last moment to our young birds team because of two reasons: she has got the perfect built and she has got a fantastic pedigree. She was younger than the other young birds but we did not mind that. She only did a few races as a baby but already showed signed of super class. She ended the season with a 1° prize on Quievrain. Now in 2021 she was already our first arrival on the first Noyon race (but was clocked only as fourth one) and now on the second Noyon race she is also our first arrival. 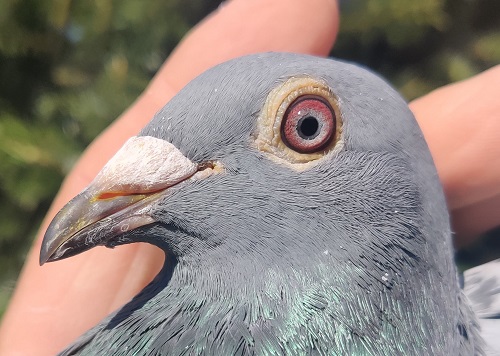 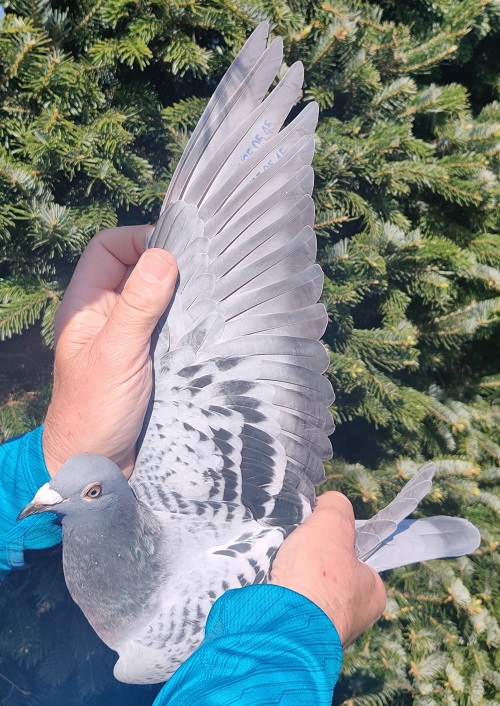 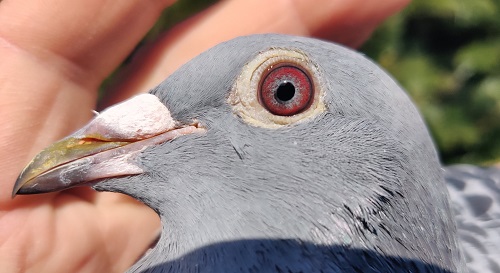 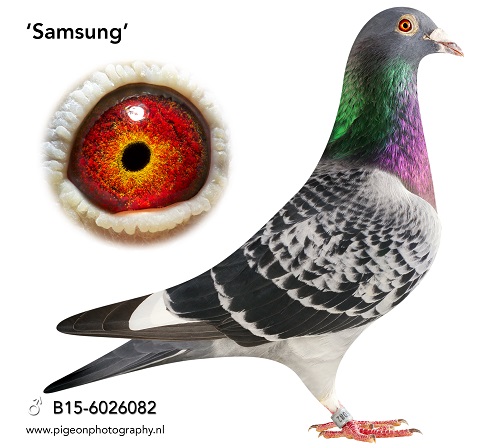 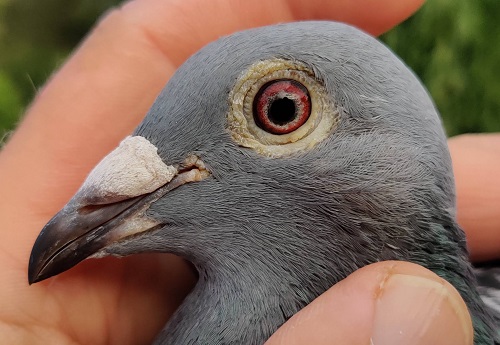 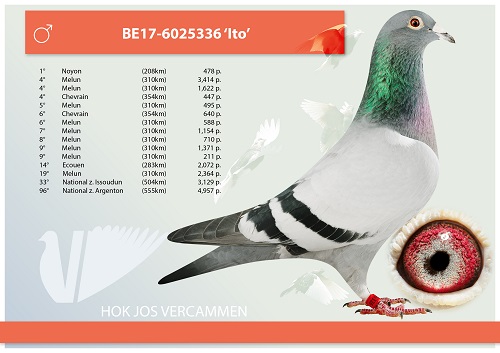 Next weekend these hens will participate to Melun (310km), the first middle distance race of the season.