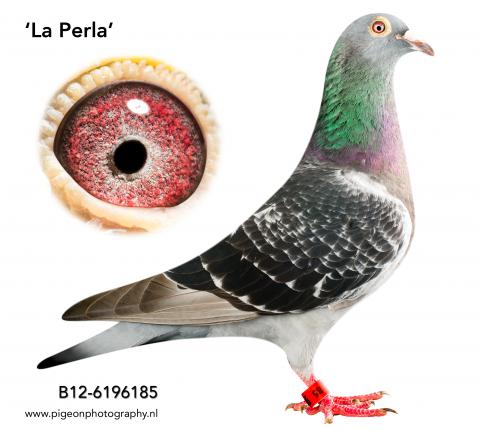 The birds had to stay in the basket for two nights for the Noyon (208km) race. The weather on Sunday was not good enough to release the birds. They were finally released Monday afternoon. The weather circumstances were perfect: sunny weather and a light head wind. It was a nice view to see them arrive!

Our racing hens brought their second victory back home in two weeks. Now they won even two 1° prizes as our two first arrivals were clocked in exactly the same time.

The total number of competing birds was not high this time because a lot of fanciers decided not to enter their birds due to the predicted bad weather. Our arrival times would have been early as well in other federations and this is important as a reference! 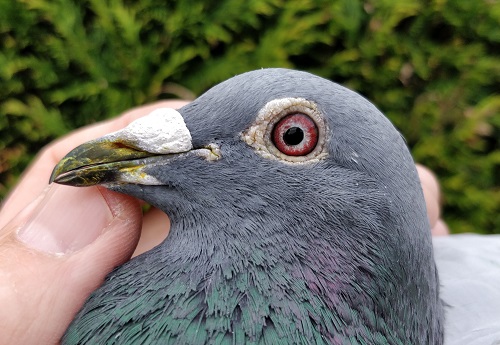 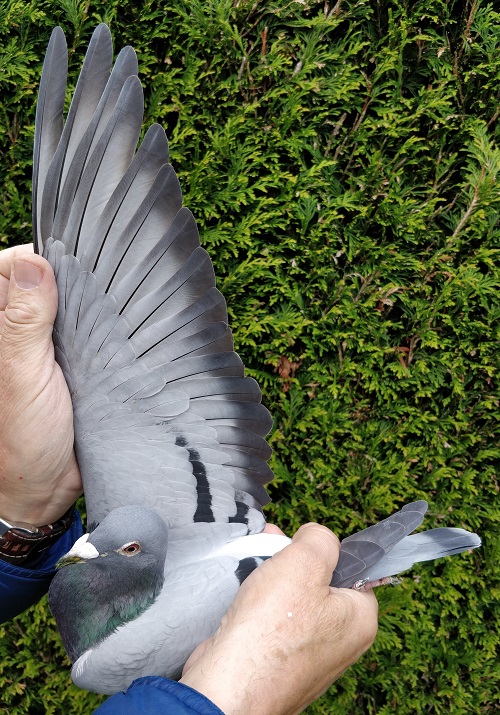 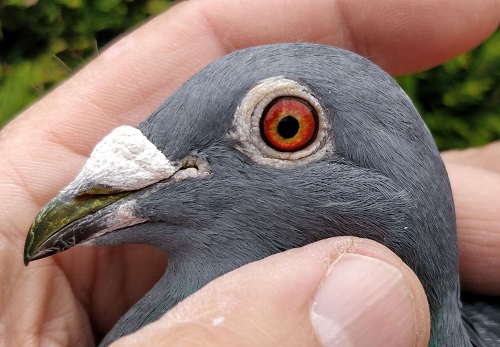 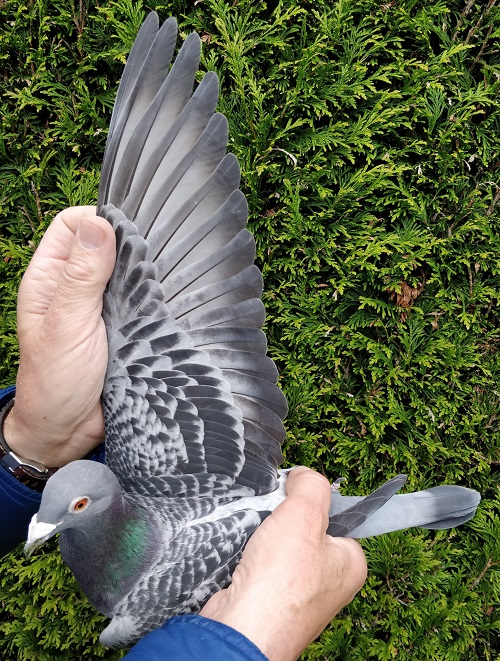