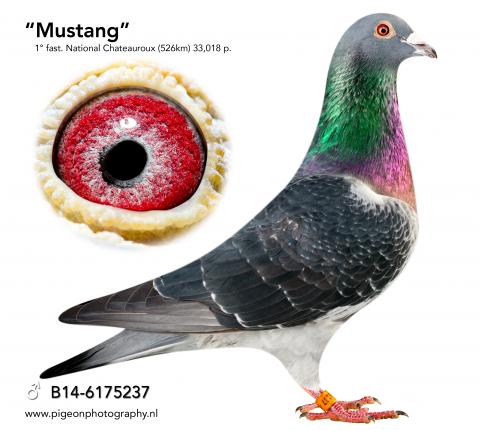 Outstanding Ace-pigeon in China is a 50% Vercammen bird

Mr. Liu is a long-term pigeon friend. He came first to visit us in the year 2009. He became almost immediately very successful with the Hok Jos Vercammen pigeons and ever since he is a big fan of our pigeons. 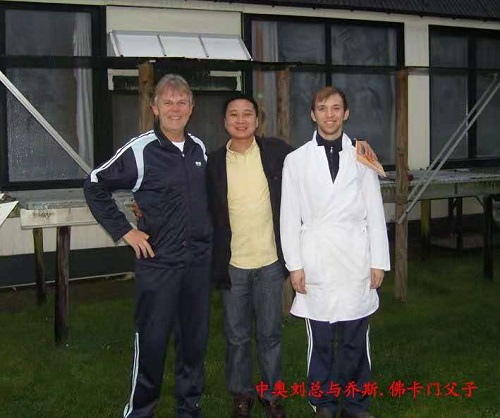 Mr. Liu during his first visit to our loft in 2009

Also in the year 2020 the Vercammen birds brought success for Mr. Liu. He sent the bird CN2020-04-0860048 to a One Loft Race in the province of Shanxi, which is relatively close to the capital Beijing.

As you might know, the stakes can be high in Chinese pigeon races. The best birds can win a lot of price money for their owners. The winning birds are determined through the five official races. These are all flights between 450km and 550km. The best performing birds on these five races are the official Ace-pigeons of this One Loft Race.

To the Shanxi One Loft Race 9,000 birds were sent. At the start of the first official race 5,000 pigeons were still in competition for the top positions. His bird CN2020-04-0860048 performed in an outstanding manner. 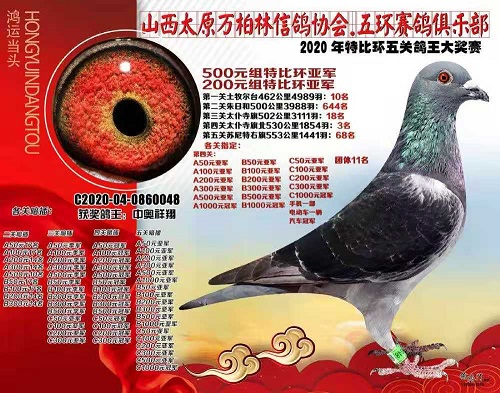 These impressive results led to the title of 2nd Ace-pigeon of the Shanxi One Loft Race (entry of 9,000 birds). To this title a lot of price money was attached, including a brand new car! 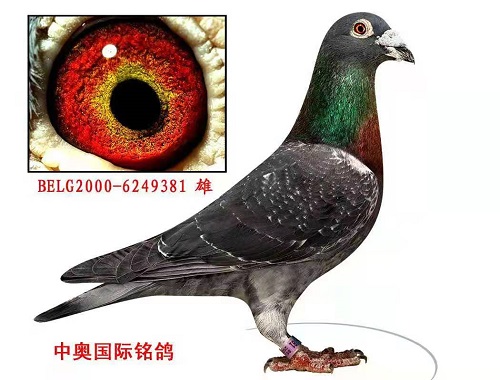 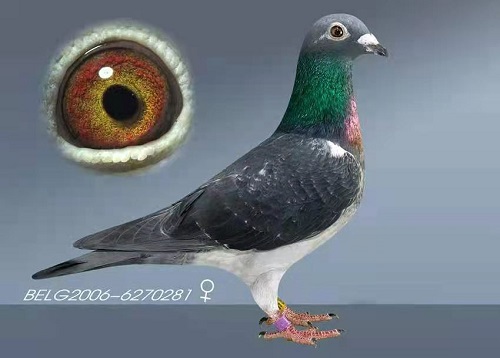 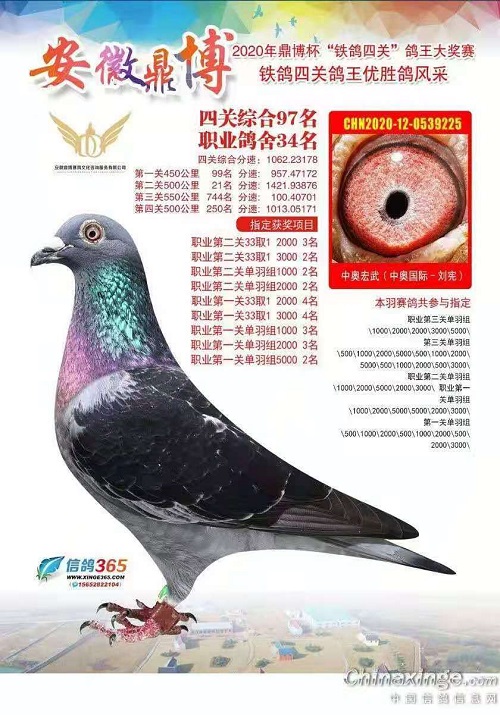 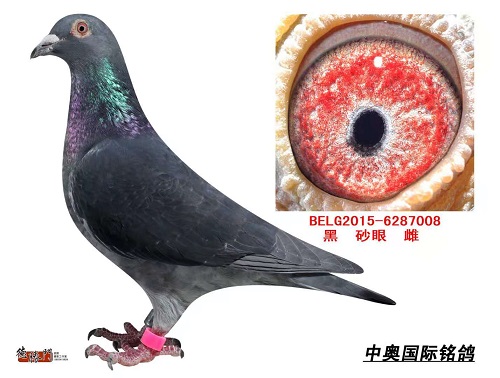 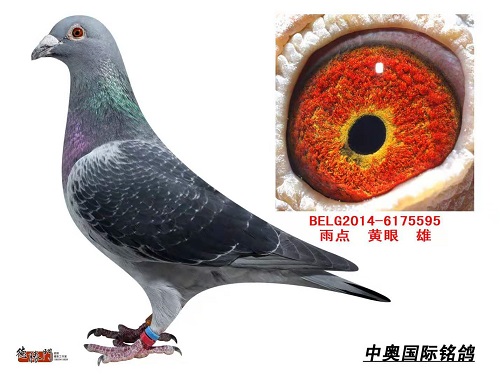 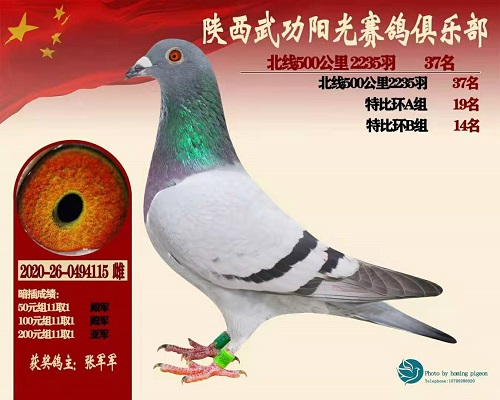 This pigeon is also a 50% Vercammen bird

Congratulations and we are proud that our pigeons are performing worldwide!