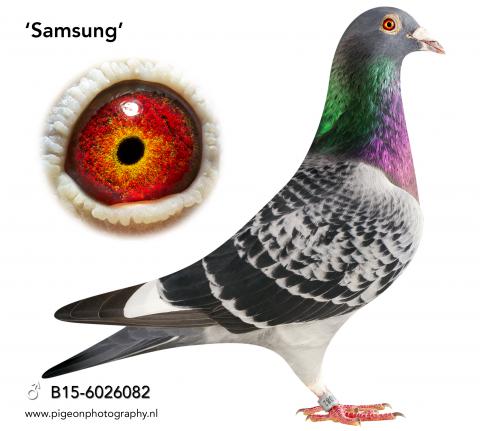 The Ecouen (283km) promised to be an easy preparation race for the upcoming national Argenton (555km) race. It turned out to be a tough race for the pigeons. The pigeon flock was scattered right from the start. A loft of birds needed to fly home all alone. We started with the 1° prize in the yearlings result and the 2° prize in the old birds result! 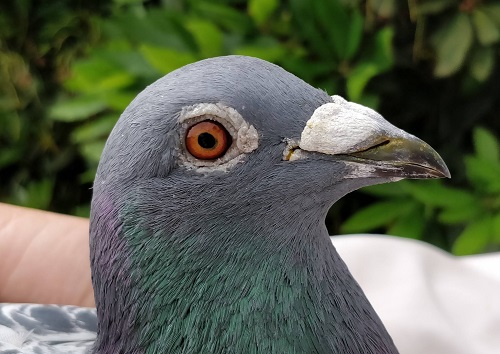 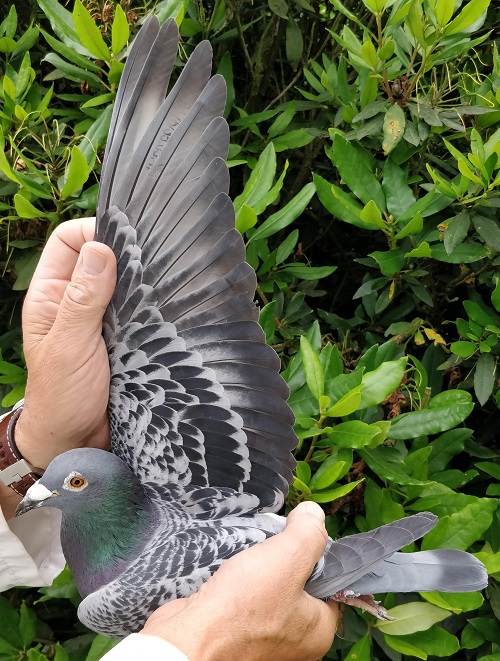 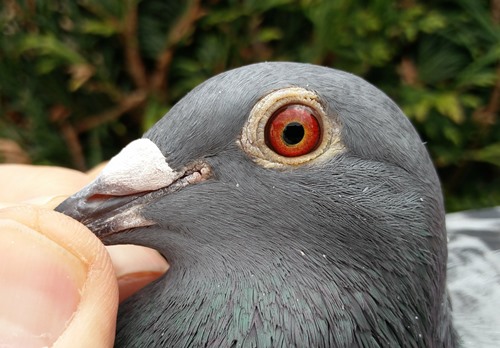 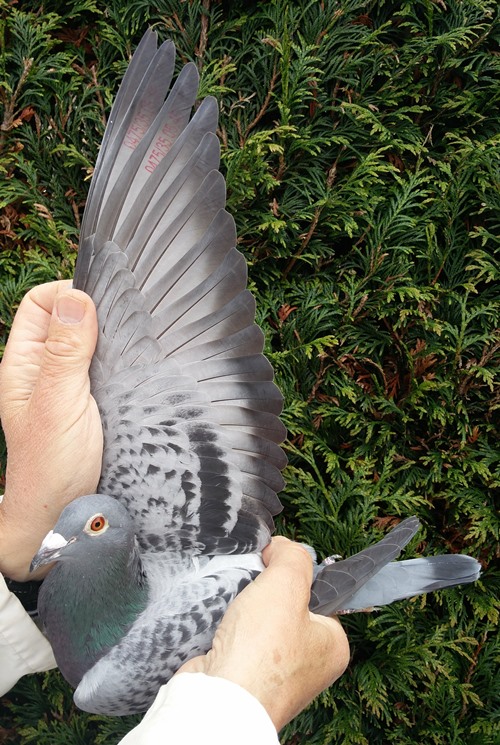 Next week there will be two national races, Brive (704km) and Argenton (555km). There will be also a middle distance race Melun (310km). The weather circumstance promise to be tough!